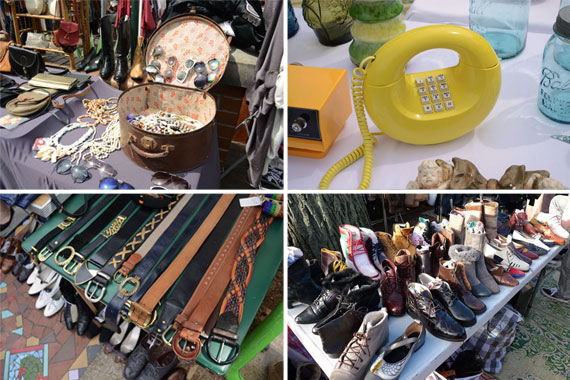 Markets have been an integral part of the city of Sydney since its founding in the late 18th century. They form an intimate connection between culture and commerce. At last count, there were more than fifty markets in the city and its surrounding suburbs. Most are open on a regular basis, but others have more limited operating hours. Let us take a moment to review three of the most popular markets in Sydney.

Founded as a community market in 1981, the Surry Hills Market was one of the first in the area to trade in handmade, secondhand, and recycled goods. This gave local low-income residents the opportunity to earn a little extra money and also attracted tourists. Although it has become wildly popular in recent years, it has not forgotten its roots as simple community market. Held on the first Saturday of every month from 7:00 am to 4:00pm, the Surry Hills Markets serve as an important fundraiser for the Surry Hills Neighbourhood Centre. 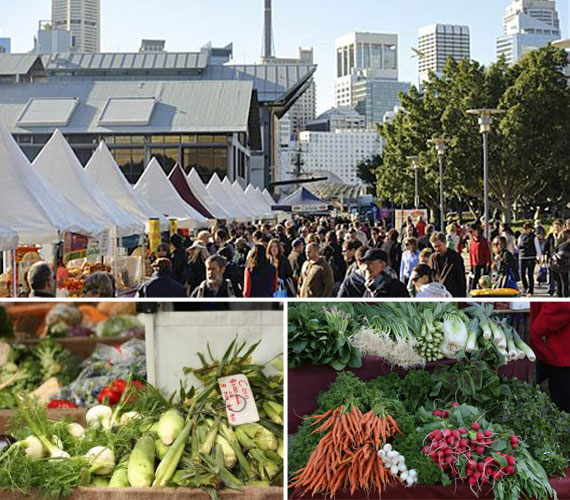 Focusing on fresh organic foods, the Pyrmont Growers Market is one of Sydney’s most popular farmers’ markets. All products are restricted by food miles, meaning most of what is offered for sale is grown and picked by local farmers. These fresh and esculent fruits and vegetables are sold directly to consumers, and are also better for the environment. Champions of sustainable agriculture, markets like Pyrmont not only offer familiar favorites, but also give people the opportunity to purchase produce that may not be available in regular supermarkets. Also known as heirloom plants, these varieties are all but ignored by the commercial markets because of their inconsistent crop yields. 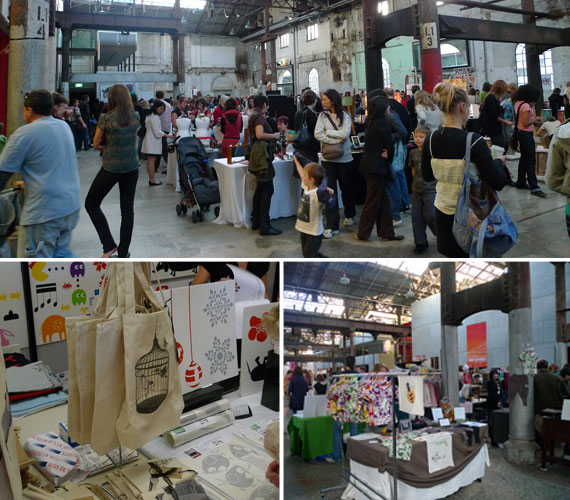 First held in Sydney in 2008, Finders Keepers are a series of design and art markets that are held on a bi-annual basis. They are dedicated to supporting and promoting new artists, musicians, and designers (including us!). At the Finders Keepers you can shop for unique jewellery, homewares, clothes and accessories handmade in Australia. In addition to Sydney, the two-day event is also staged in Brisbane and Melbourne and is open to creative individuals from all around Australia. With bars, cafes, and live music, it is no wonder Finders Keepers markets have become one of the most popular things to do in Sydney for tourists and locals alike.